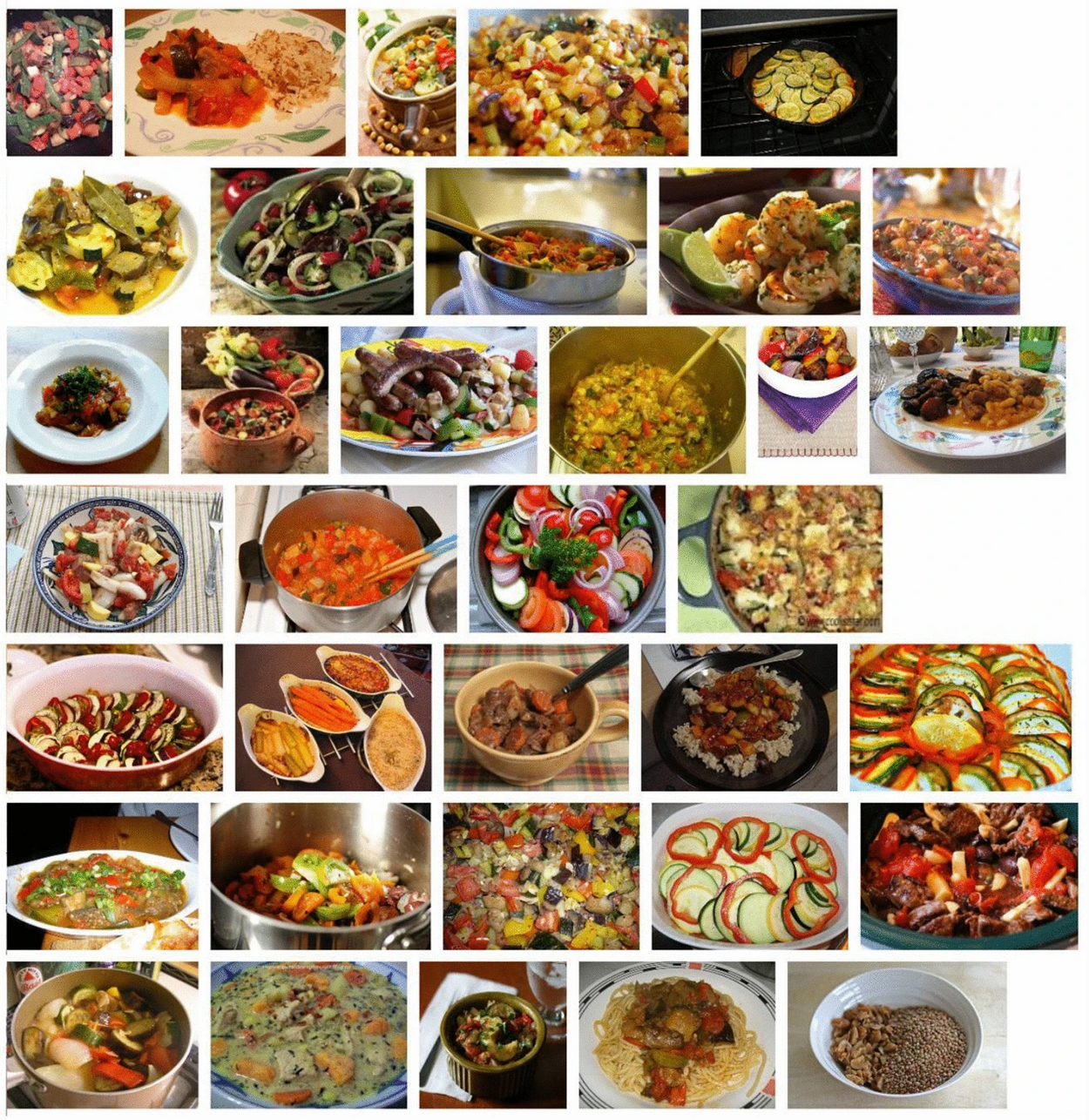 CSNI’s Nicolas Malevé’s open access article for AI & Society (Springer) is now published online. It is part of the upcoming special issue Ways of Machine Seeing that will be released in 2021 (co-edited by Mitra Azar, Geoff Cox & Leonardo Impett). The abstract follows, and article can be read in full here.

Computer vision aims to produce an understanding of digital image’s content and the generation or transformation of images through software. Today, a significant amount of computer vision algorithms rely on techniques of machine learning which require large amounts of data assembled in collections, or named data sets. To build these data sets a large population of precarious workers label and classify photographs around the clock at high speed. For computers to learn how to see, a scale articulates macro and micro dimensions: the millions of images culled from the internet with the few milliseconds given to the workers to perform a task for which they are paid a few cents. This paper engages in details with the production of this scale and the labour it relies on: its elaboration. This elaboration does not only require hands and retinas, it also crucially mobilizes the photographic apparatus. To understand the specific character of the scale created by computer vision scientists, the paper compares it with a previous enterprise of scaling, Malraux’s Le Musée Imaginaire, where photography was used as a device to undo the boundaries of the museum’s collection and open it to an unlimited access to the world’s visual production. Drawing on Douglas Crimp’s argument that the “musée imaginaire”, a hyperbole of the museum, relied simultaneously on the active role of the photographic apparatus for its existence and on its negation, the paper identifies a similar problem in computer vision’s understanding of photography. The double dismissal of the role played by the workers and the agency of the photographic apparatus in the elaboration of computer vision foreground the inherent fragility of the edifice of machine vision and a necessary rethinking of its scale.