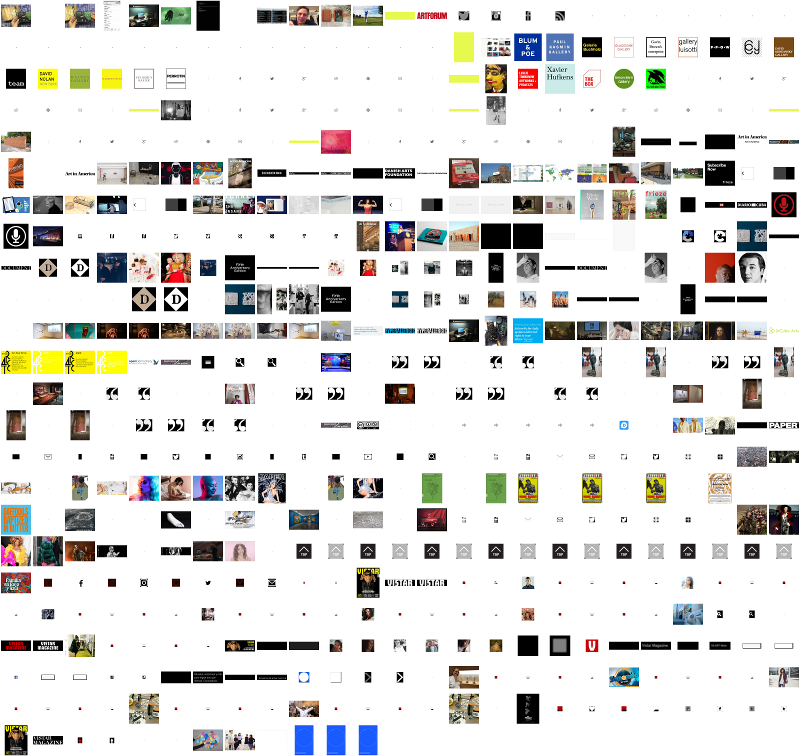 The project explores how images move across infrastructures. In this context, we propose a two-day workshop to approach the digital image as a transactional device that we can use to trace the infrastructure through which it circulates. This hybrid workshop will be hosted by the MediaDock at the Lucerne School of Art and Design and on a Telegram channel on the 23rd and 24th of November 2021. Guest speakers and tracers: Irene Amerini, Anaïs Bloch, Marloes de Valk, Andrew Dewdney, Maurice Haedo, Geoff and Stephanie Hobbis, Sam Mercer, Nicolas Nova, Jara Rocha, Nestor Siré, Katrina Sluis, Tiberio Uricchio, Mushon Zer Aviv.

In this two day workshop, we propose a transdisciplinary dialogue between ethnography, computer science, network activism, media and cultural studies in order to explore different methodologies of tracing/tracking images, patterns of circulation and various forms of ‘invisibility’. To do this, we will learn about computer forensics and scrutinize the traces of image circulation via jpegs uploaded on social media. We will follow transactional networks of advertising and their ramifications. We will reflect on the problem of translating images from online to offline economies. We will follow their paths from websites to hard drives and USB keys, from cables to waves. And their financial adventures from personal credit cards to Pesos. Along the way, as we will move through infrastructures, we will pay attention to errors and glitches and the impressive work of maintenance of ad hoc infrastructures. We will trace the map of the knowledges emerging from the activities supporting image movements where shops become laboratories and where pocket infrastructures provide new patterns of connectivity.

The project Critical Tracing and the Post-Photographic Image is supported by the Swiss National Science Foundation and the Lucerne School of Art and Design. It originates from collaborative work between Gaia Tedone, Nicolas Malevé and Nestor Siré and is inspired by Siré’s longterm research on the ‘Cuban Paquete Semanal’.